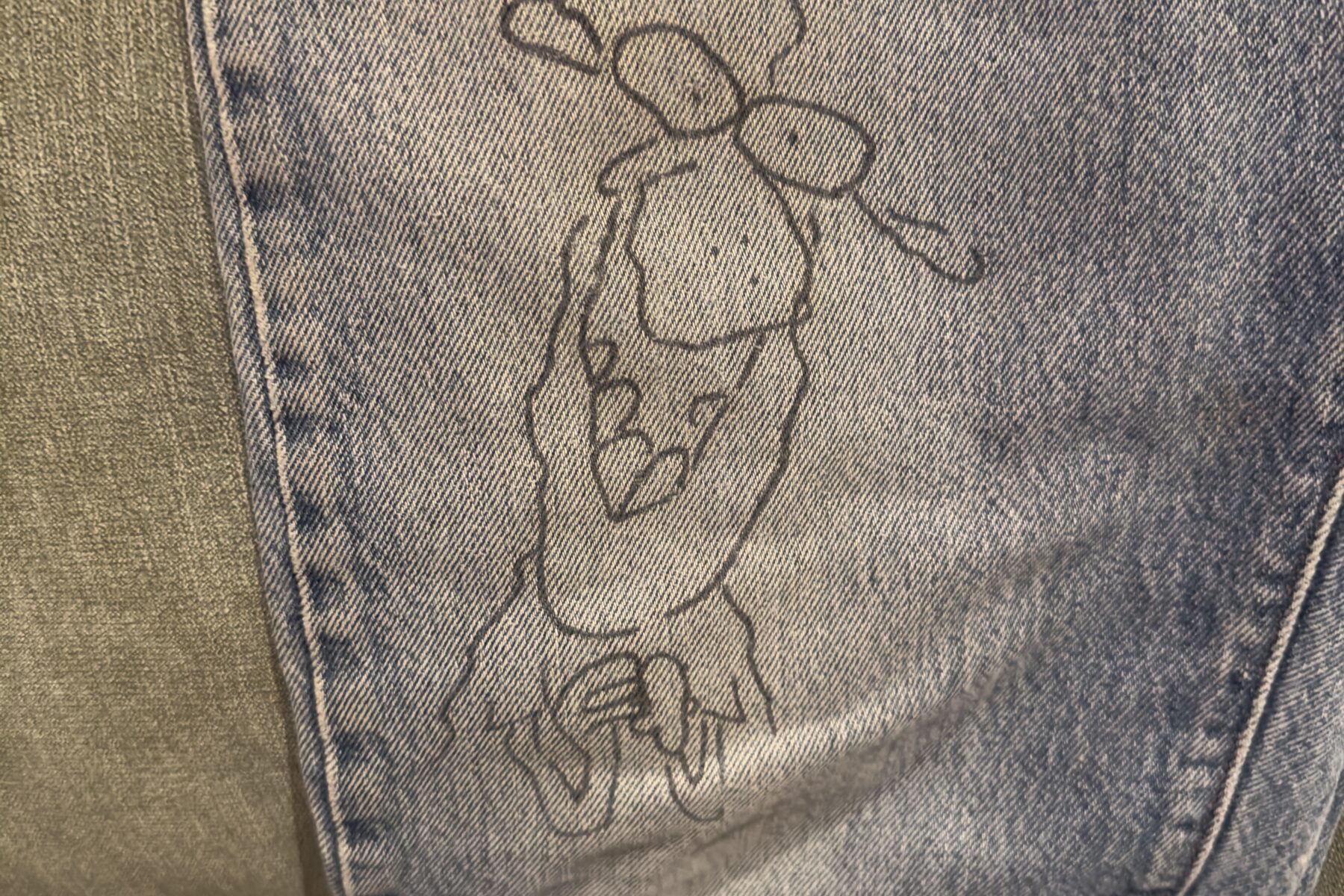 An article from Computer Graphics World, circa June 1986. $125K for the entry level, in mid-1980’s dollars. You still needed a host (Sun-2 at the time was a good choice) and, if I recall, a display device. There’s… Read More 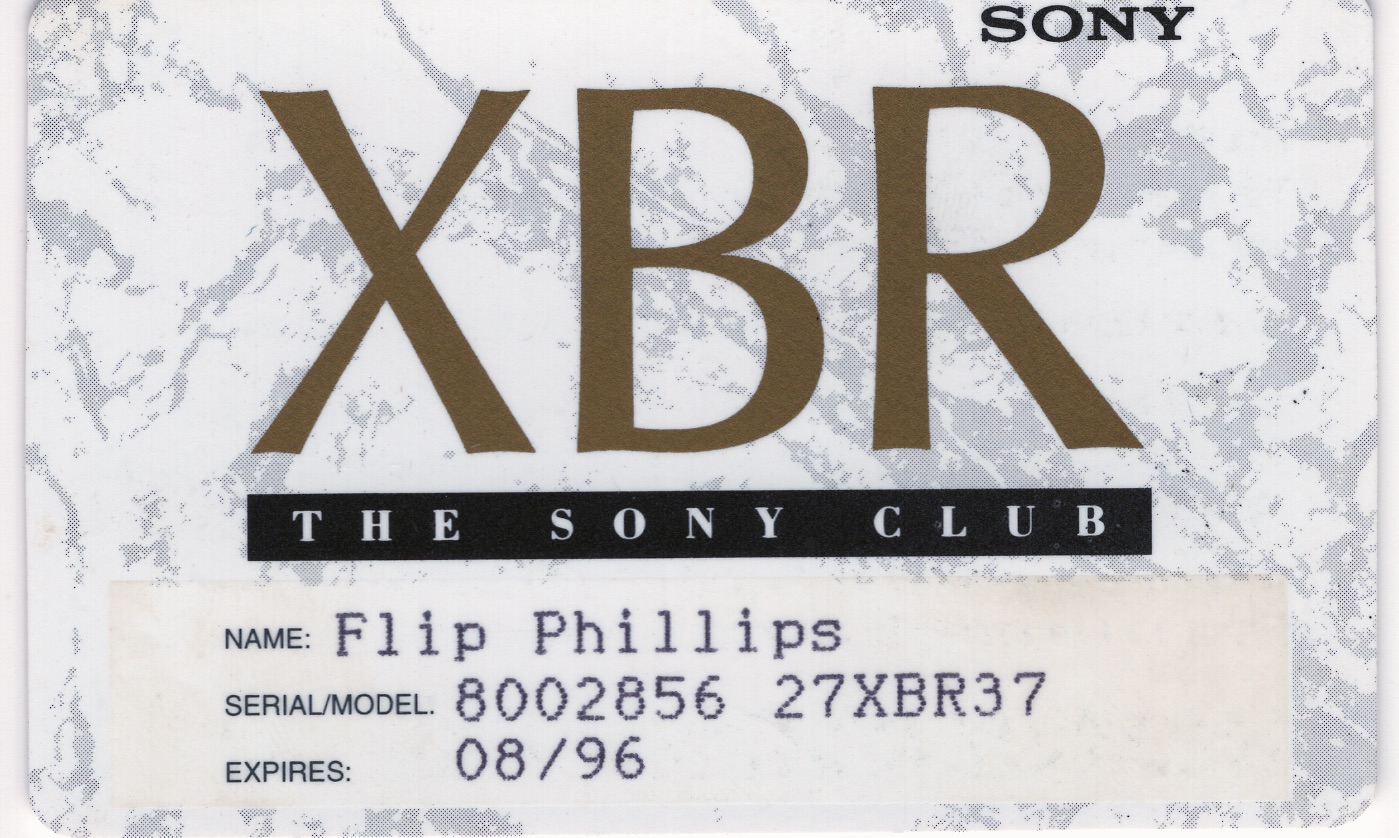 The XBR was Sony’s top-of-the-line consumer CRT TV, back in the good old days. So elite, you got to join a club. I believe it stood for “eXtra BRight”. Steve May used to mock it, calling it the… Read More